For the first international installment of its “Made on iPad” campaign, Apple and TBWAMedia Arts Lab Seoul have teamed up with Korean-American musician Jay Park and Korean webtoon artist Namon to push the creative boundaries of iPad Pro illustrating an entire webtoon-inspired music video for Park’s latest single, “Bite.”

The webtoon community is already using the iPad to create music video style tracks. By pairing Jay Park, one of Korea’s biggest hip-hop musicians, with beloved artist Namon and Korean director Kyu Ha Kim, webtoon music videos are taken to the next level.

Featuring Jay Park’s latest single, “Bite”, the music video takes the viewer between reality and the exciting world of webtoons, demonstrating all that is possible with the iPad Pro and its creative power.

For Namon, iPad Pro opens up a world of endless creativity for webtoons – one of the most influential mediums for storytelling in South Korea. The video features Namon illustrating a digital comic using Mental Canvas, an iPad app that turns 2D drawings into 3D webtoon images. Paired with Apple Pencil, the iPad is one of the most exciting portable creative tools available to professionals and non-professionals alike. 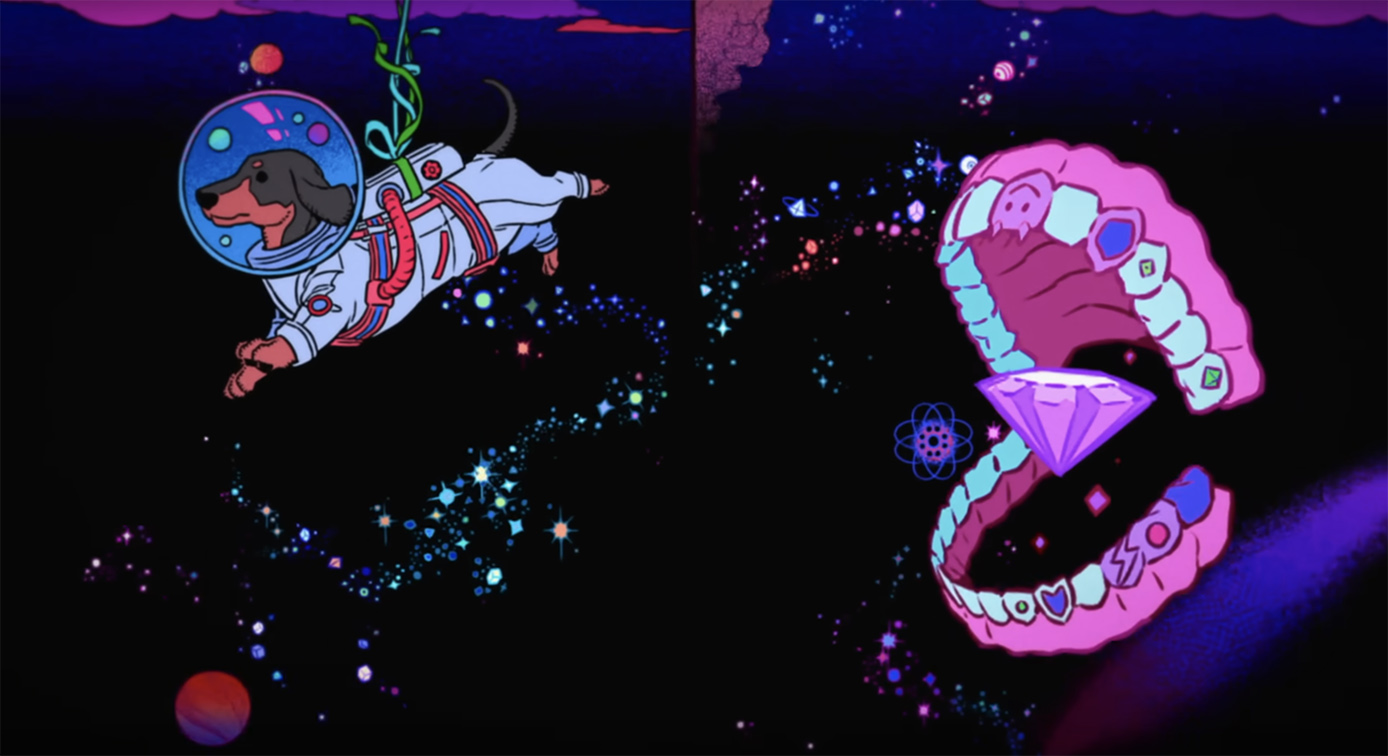 The video begins with the song’s first hook, “Take a bite I wanna take a bite”, and takes us on a fantastic journey through the world of Jay Park. Park’s tattoos – a compass, heart, lion and stars – are used as storyline motifs that represent the artist overcoming difficulties and celebrating successful milestones, as well as his love for music.

“Bite” will appear on digital and social media. It will be accompanied by 15 and 30 second cuts of a behind the scenes film. Apple will use the full range of its organic media – from releasing “Bite” and the music video on Apple Music, to providing internal campaign stories and helpful tips on the App Store and “Today” sessions. at Apple” on the Apple Store. 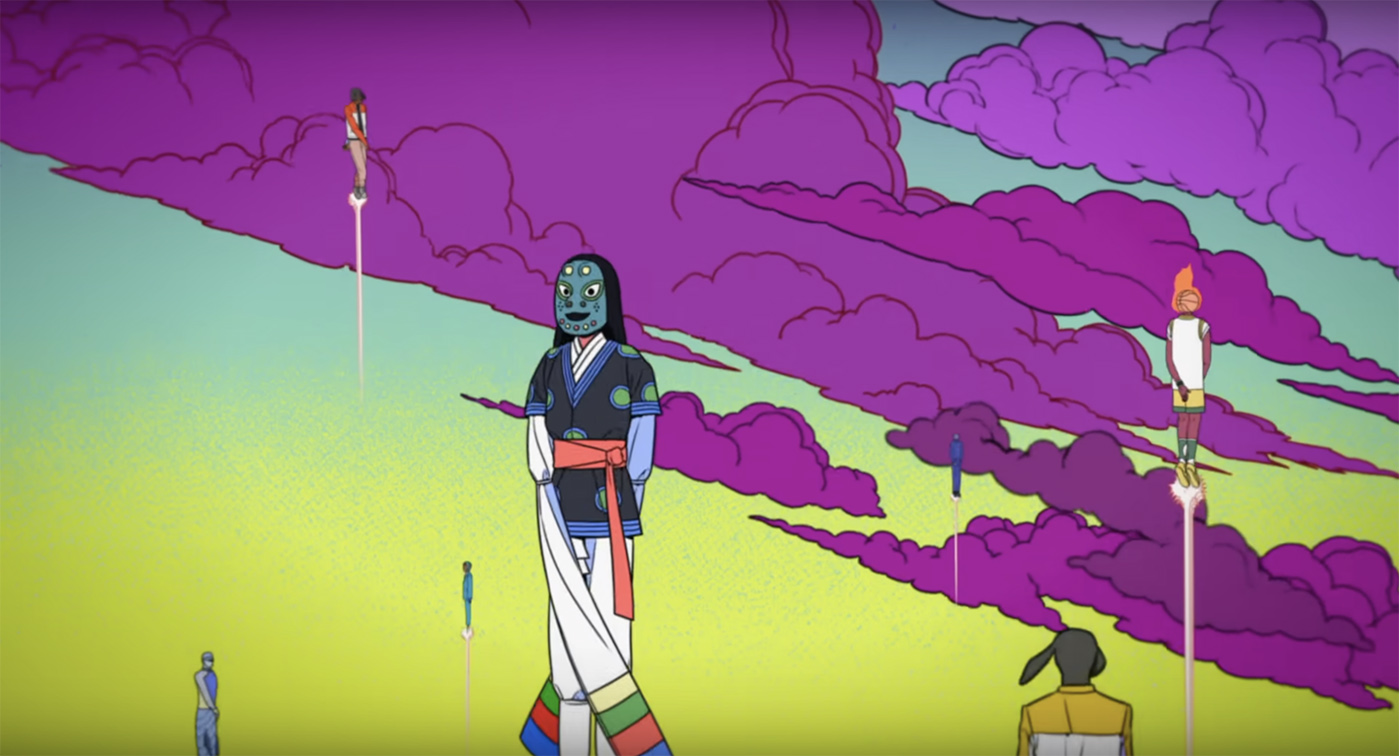 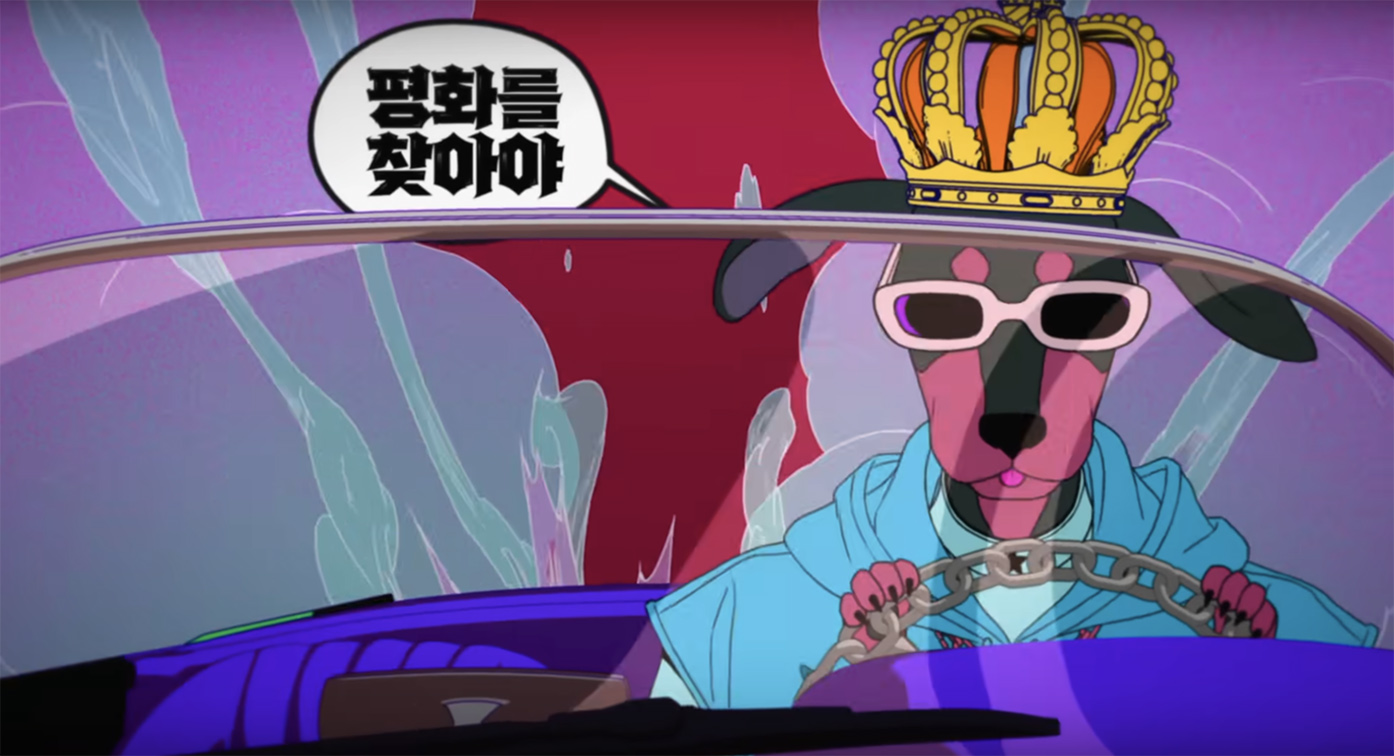